Finally Central Government bent down. After 16 days glorious strike Central Government has been forced to fulfill the legitimate demands as recommended by Kamalesh Chandra Committee Report of the lowest paid and most exploited GDS (Gramin Dak Sevak) employees of the Department of Post. We convey our heartiest Congratulation and thanks to Comrade Sitaram Yechury, Ex- M.P. Rajya Sabha and Comrade Surya Kanta Mishra, Ex-MLA, West Bengal who stood by this historic movement and strongly wrote a letter to the Prime Minister conveying his views in support of the Struggle of GDS employees and demanded immediate intervention of the Prime Minister for settlement of the issues.
We heartily convey owe thanks to the 12th July Committee, The Co-Ordination Committee of Central Govt. Employees and Workers Unions and Associations (COC), West Bengal, BSNL Co-Ordination Committee, West Bengal, all Central Trade Unions and Federations for coming forward in support of this historic Struggle.
We congratulation and convey red Salute to all the members of the Unions affiliated to the Federation, Regular and non regular employees over and above the struggling GDS employees who historically fought uncompromisingly for 16 days breaking all other past records of Postal movement to achieve success to fulfill their legitimate demands.
We expect to retain this broader unity of the employees of the Department of Post as well as the working class in future also. Long live worker’s unity, long live struggling force.
Red Salute to all leaders, comrades Sympathizers and members of all organization participating and supporting the historic battle. 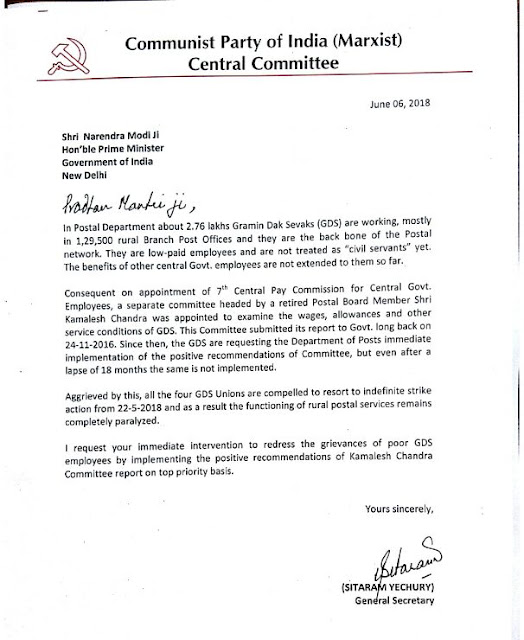 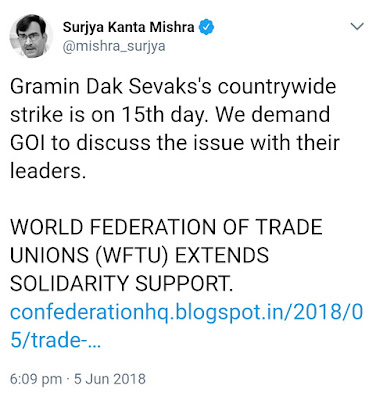 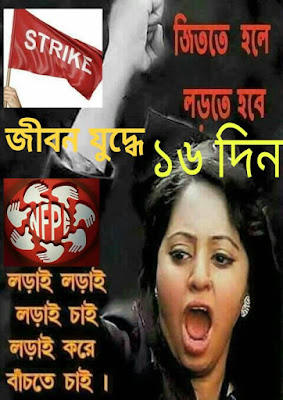 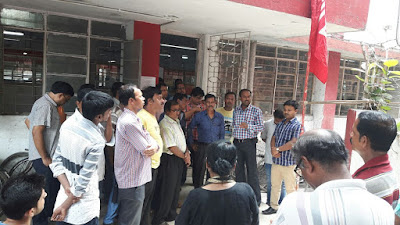 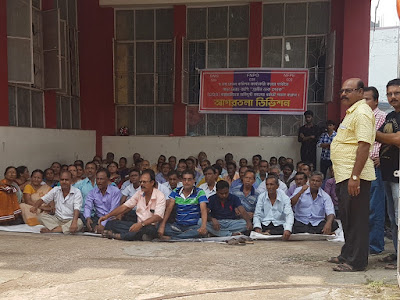 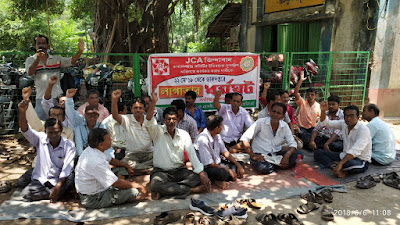 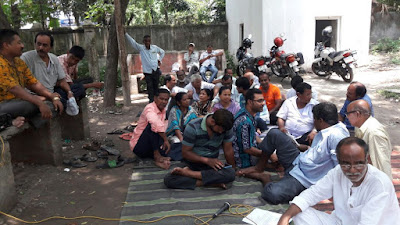 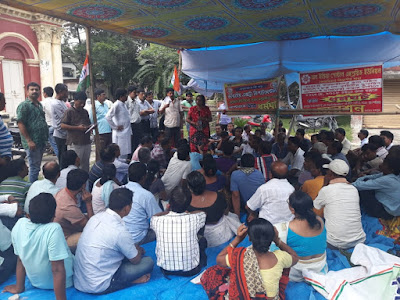 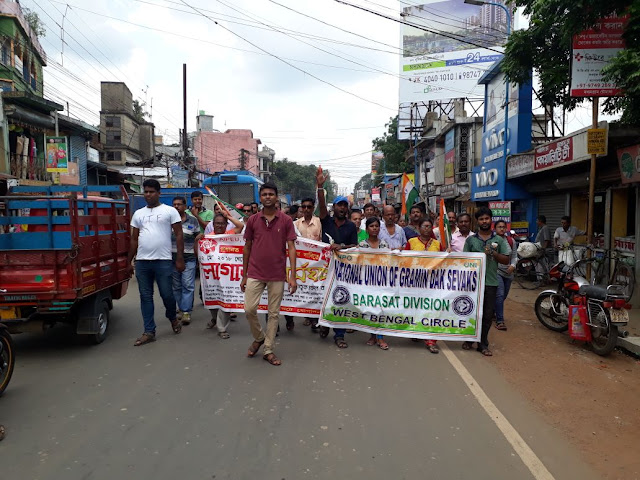 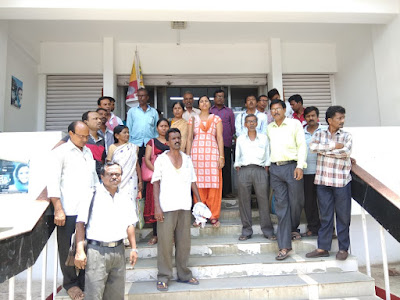 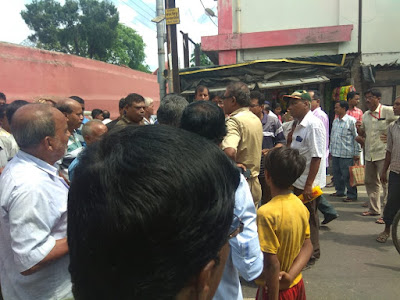 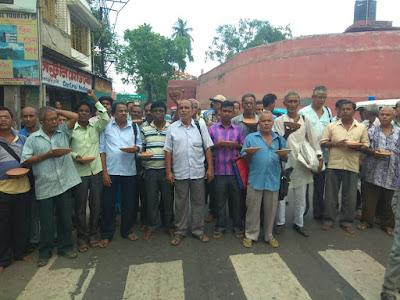 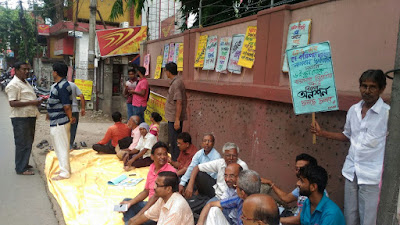 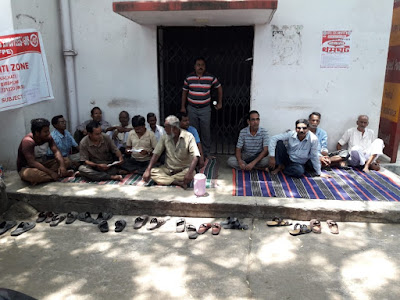 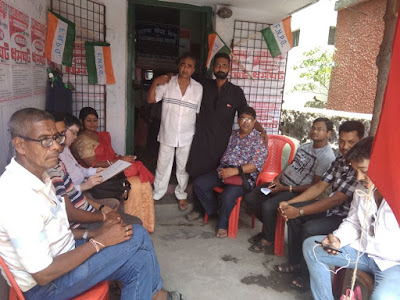