Nearly 115 delegates across the country participated in the Federal Council. Com.U.K.Tiwary was in the chair of president. After observing one minute silence in memory of the martyrs of mass movement and leaders, common men who died in the period, main business started. Com. K.N.Umesh, National Secretary CITU inaugurated the Federal Council. Chief Post Master General, Karnataka Circle delivered an educational speech in the Council.

We express our sincere thanks to NFPE Karnataka Circle and also reception committee for vast and sincere arrangement of Federal Council. 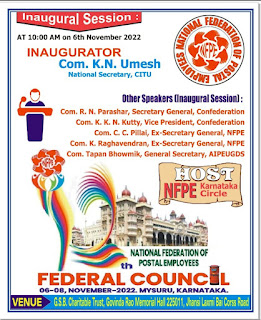 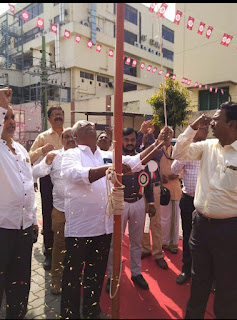 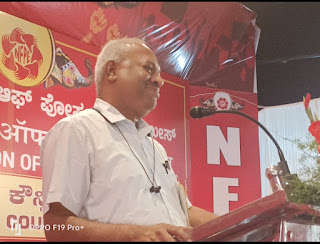 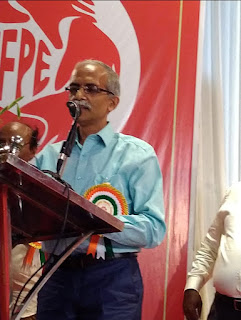 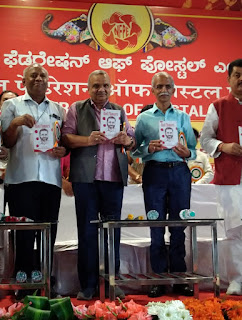 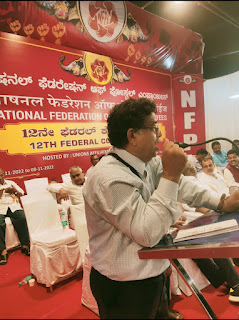 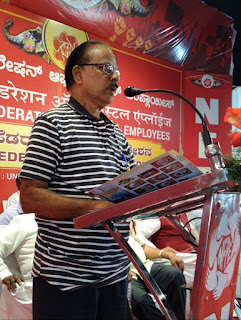 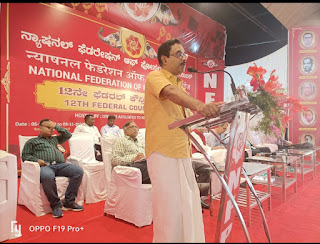 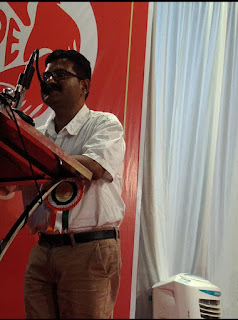 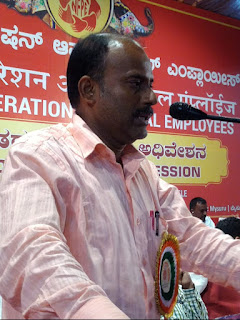 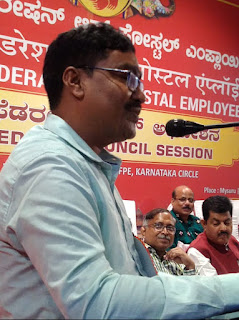 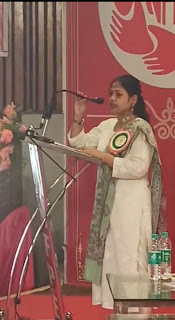 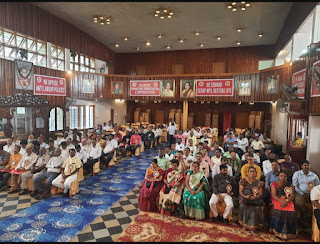 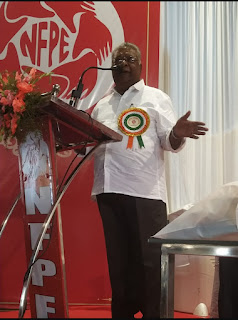 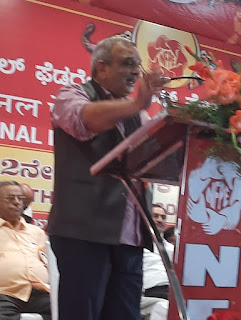 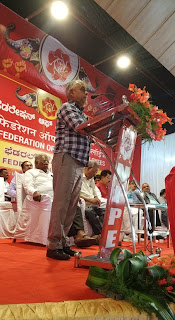 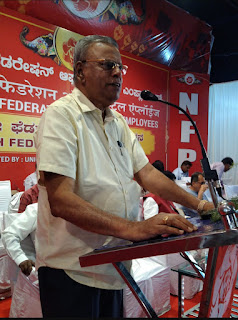 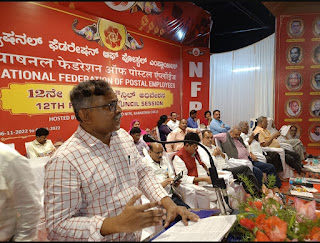 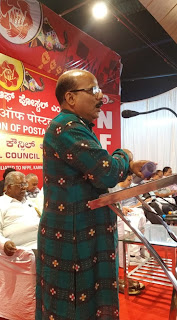 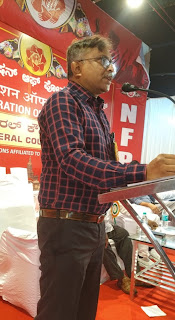 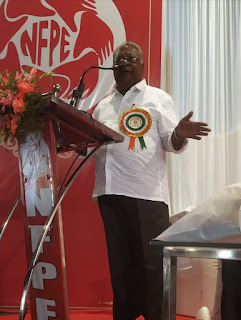 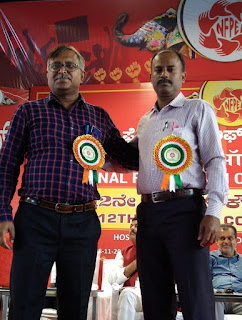 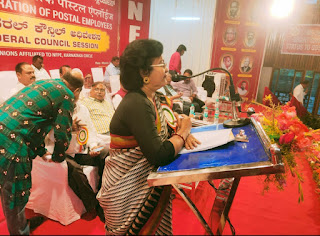 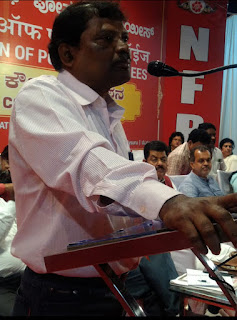 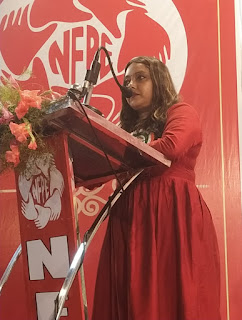