Com Somnath Goswami, on behalf of presidium made sincere thanks to all comrades to make the conference grand success. 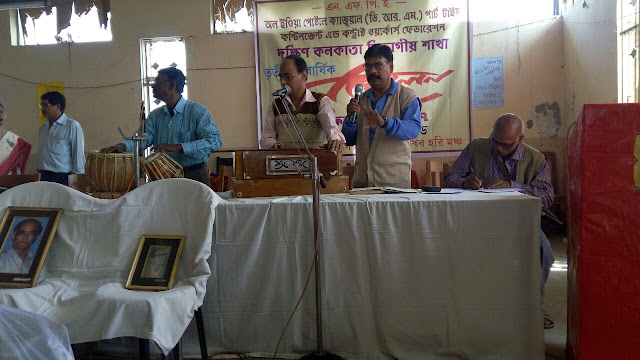 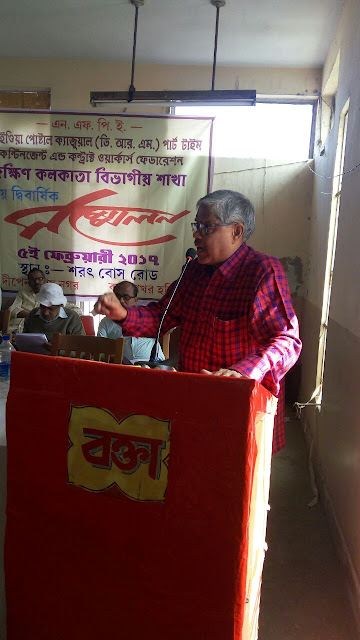 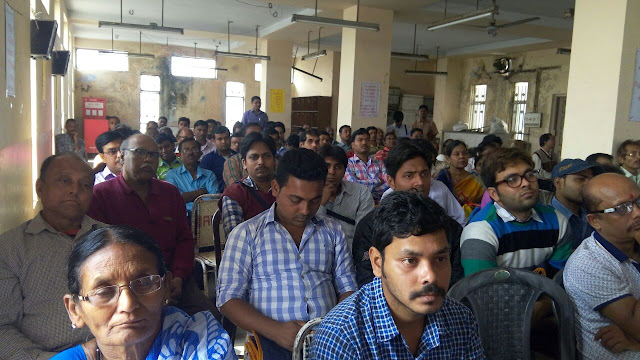 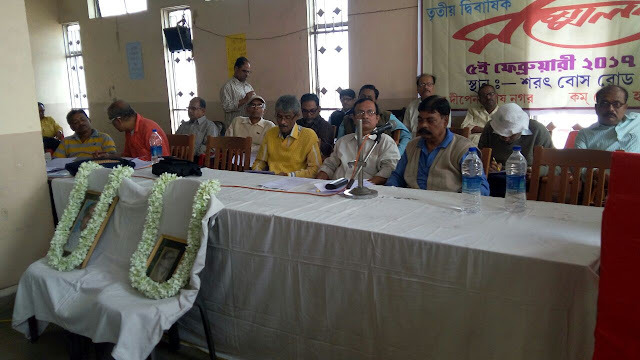 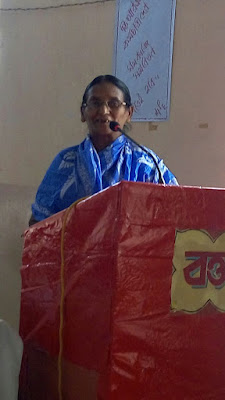 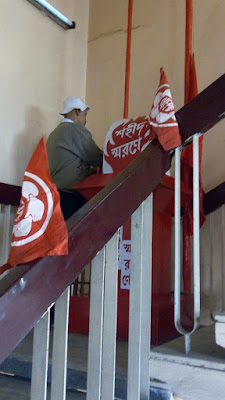 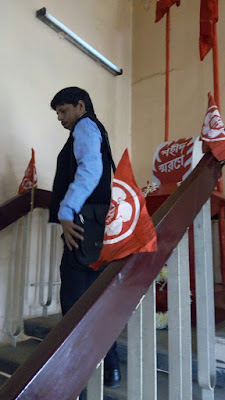 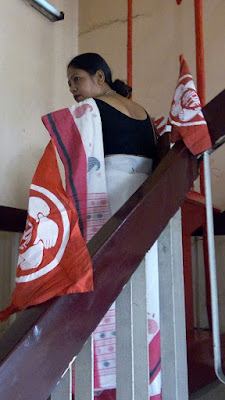 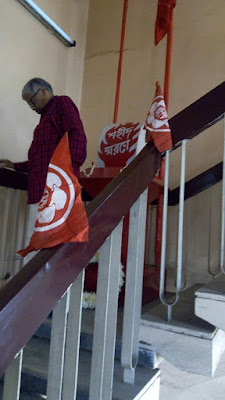 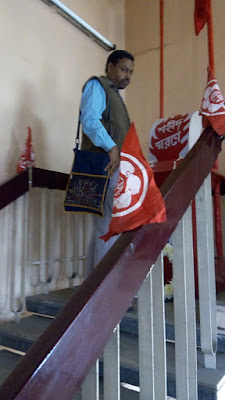