Com. Asit Bangabas, Asstt. Circle Secretary and Divl President, Barasat Divn made sincere thanks to all comrades to participate in the convention and also made earnest appeal to restart the divisional agitation program according to our earlier decision. 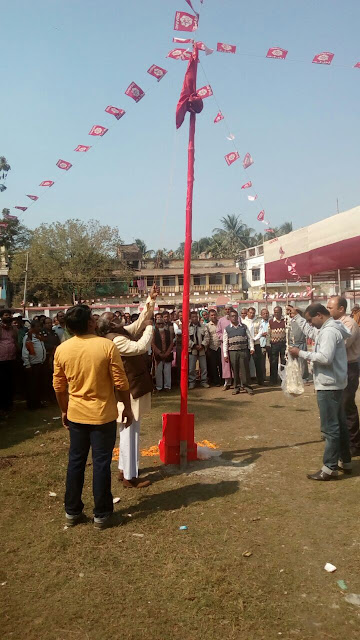 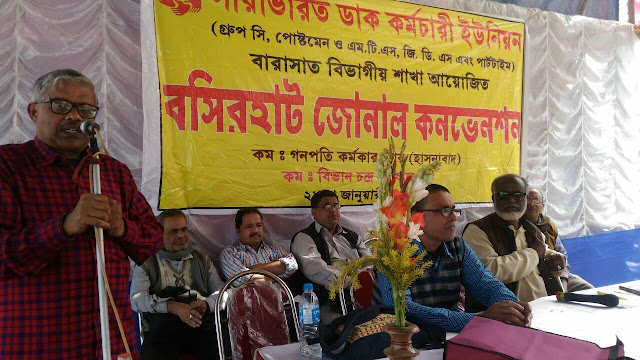 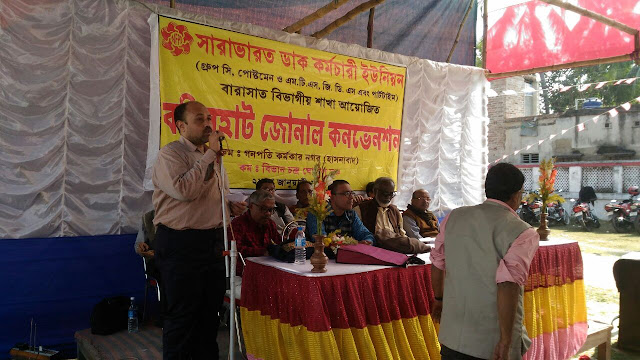 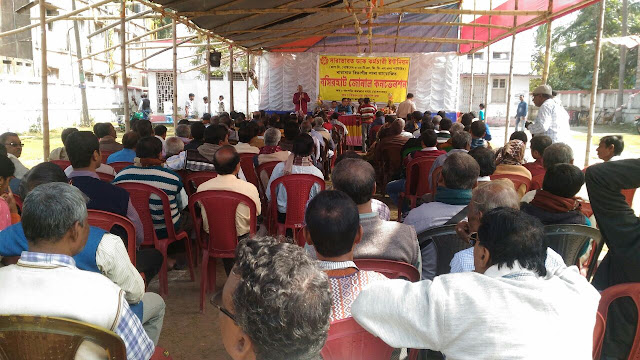 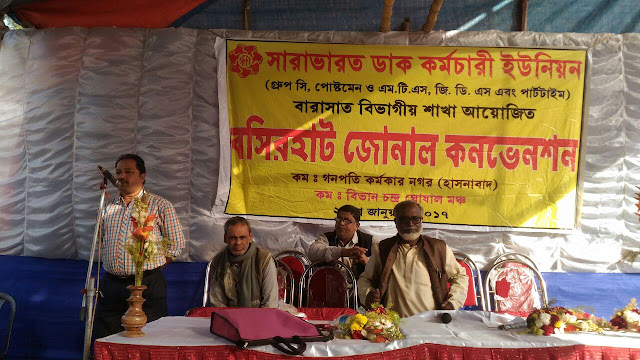 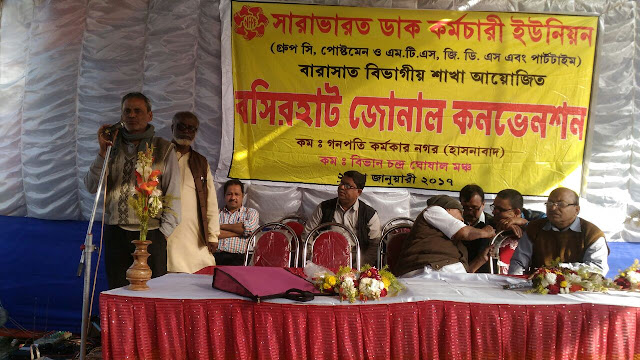 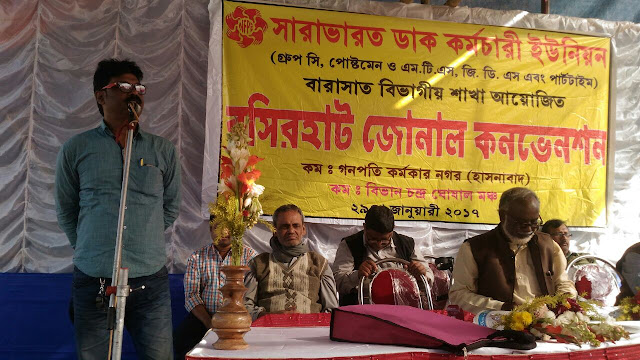 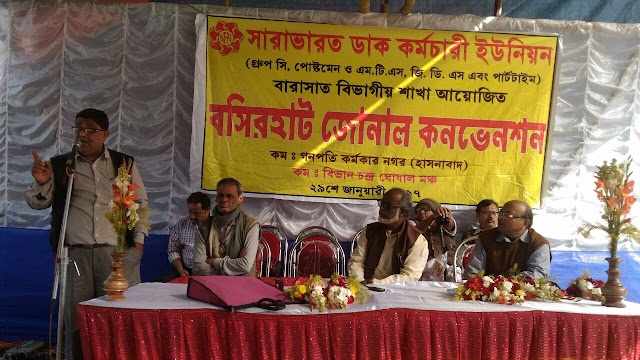 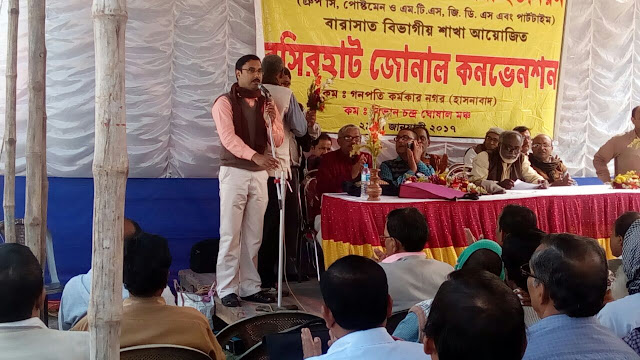