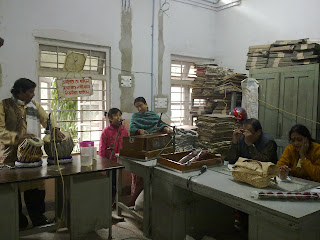 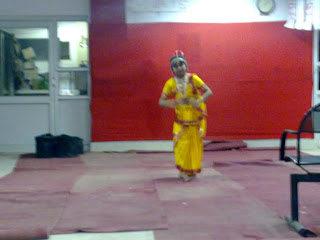 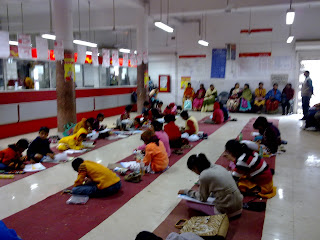 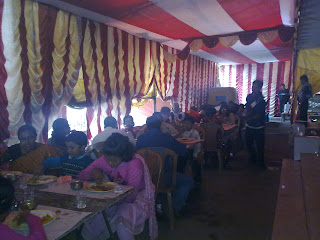 South Presidency Divisional Branches organised their first ever cultural competition centrally at Baruipur H.O. on Sunday, 8th January 2012. Staffs and their family members participated in the competition in huge numbers. there were four items to compete ---- Sit & Draw for children, Dance, Song and Recitation. According to age, three groups were formed in each item. The enthusiasm was so high that the total number of staffs and families reached almost 250. Bad weather could not deter the determination and comrades from remotest area of Choto Mollakhali islands in Sundervans left their home at 3 A.M., took a 5 hours ride in boat under rain to reach Baruipur in the morning. Even families of few members of FNPO have also participated and won awards. The awards will be distributed in a cultural evening on 22nd January 2012 at Rabindra Bhawan, Baruipur.
In the gradually increasing environment of anarchy and cultural degradation in West Bengal, these types of efforts will sustain our glory and legacy. Congratulations Comrades.
Posted by AIPEU Group 'C' WB Circle at 10:52 PM